Over the years, we have grown and established. 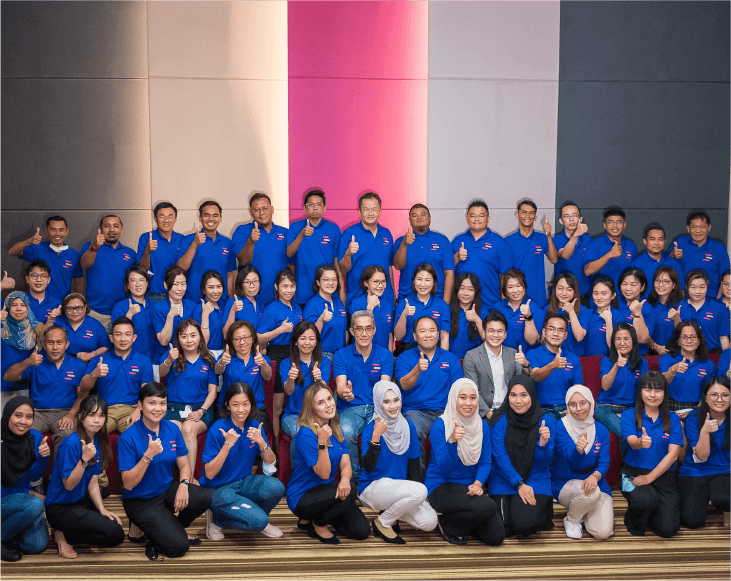 Striving for excellence and quality

Our founder, the late Datuk Teo Poh Boon was initially based in Yong Peng before taking up the challenge to expand the business to other states.

On 27 March 1997, he acquired 100% equity interest in Teladan (then known as Teladan Setia) and began his journey to become a property developer in Melaka.

That year itself, the company marked our first milestone when we launched our first project comprising of 294 units of residential houses and 44 units of shop offices in Taman Seri Selendang, Batu Berendam.

Despite the Asia economic crisis that had just set in, the project was completed and sold out with sheer grit, determination & ingenious strategies by our current Managing Director, Richard Teo, who even actively participated in marketing.

Since then, we have never looked back and have grown by leaps and bounds to become a reputable and responsible property developer in Melaka, winning awards like the Keris Award in 2005, Business Superbrands Award 2006, the Golden Bull Awards through the year 2005 to 2008, further solidifying our strive for excellence and genuinity towards our customers.

As Teladan continues to grow, we began launching projects with larger gross development value (GDV), and soon expanded into niche developments like serviced apartments and condominiums.

The success of our high-rise The Atlantis Residences project became the turning point for Teladan as the company debuted on the ACE Market of Bursa Malaysia on 16 March 2021.

Reflecting on our 25 year journey, in the year 2022, we reflect, realign, and amplify what matters to Teladan.

We believe in striving for excellence and quality, in enriching lives and empowering communities, and the significance of sustenance for a brighter future moving forward. 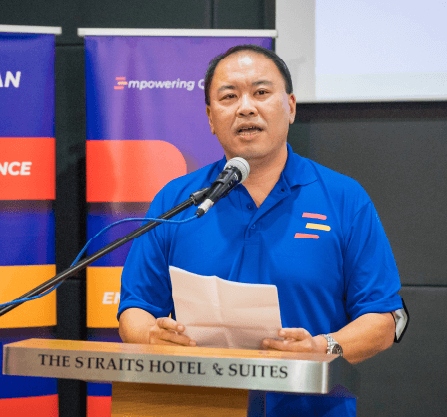 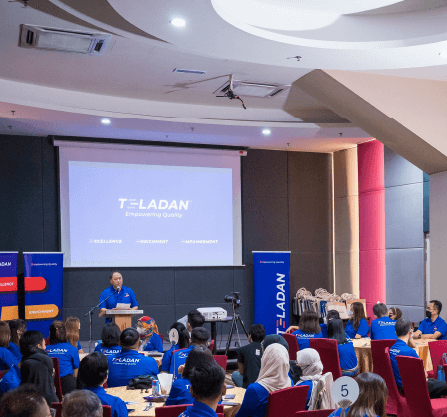 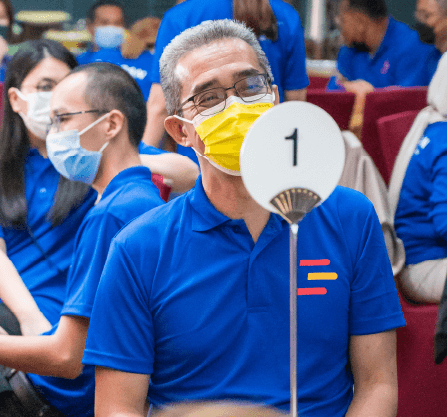 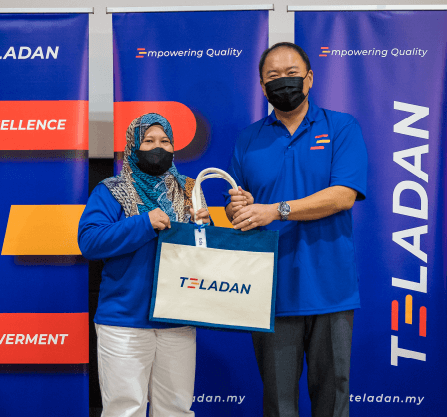 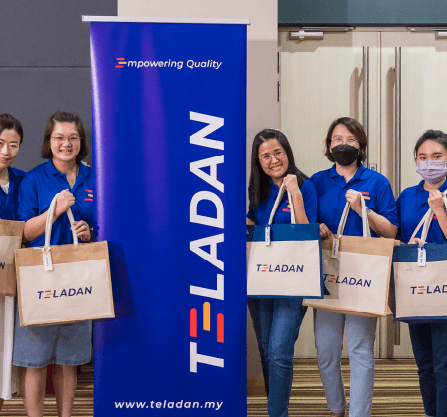 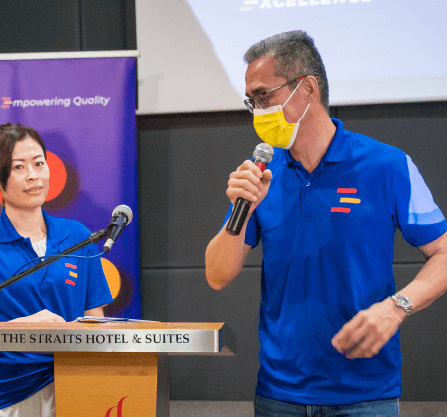 Join us in building up assets for the people and the world. 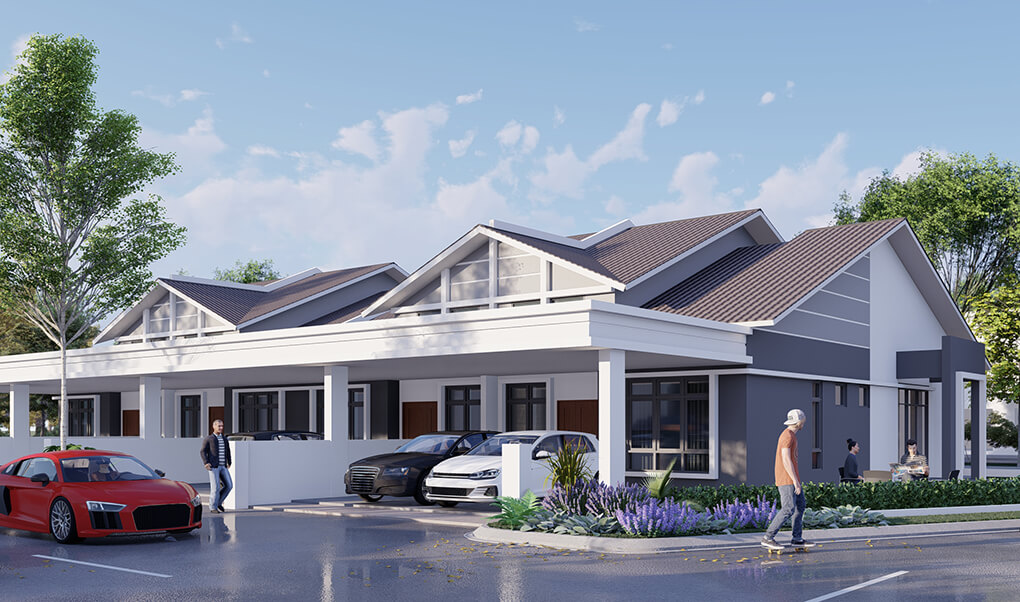 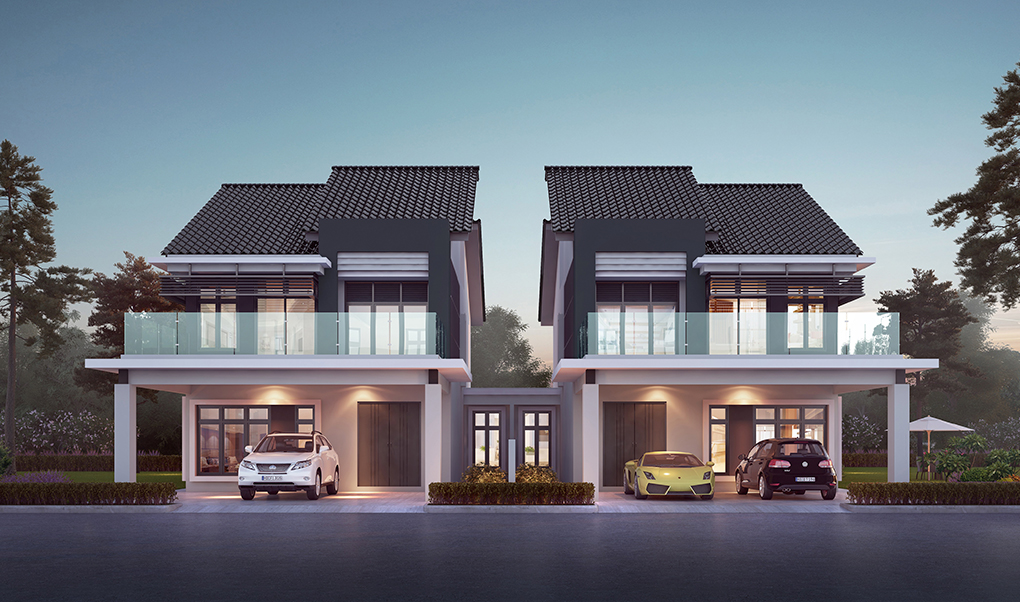 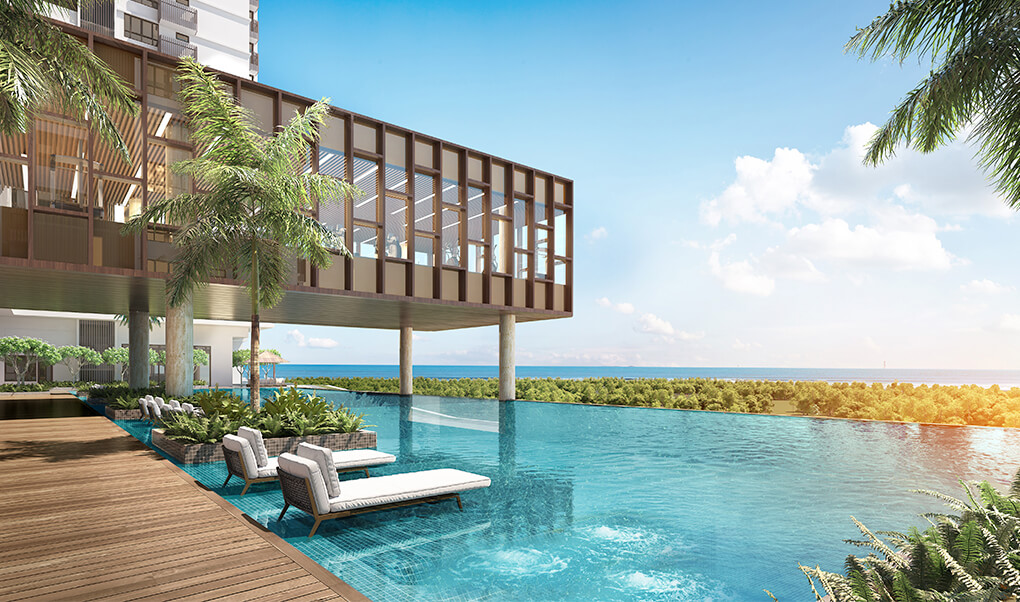